User registration is disabled in this demo.

Please enter your username or email address. You will receive a link to create a new password via email.

We are delighted to bring to the market a unique development opportunity, situated in the High Street of Laurencekirk.
This commercial site consists of, from the front:

Gardener’s cottage of the former Garvocklea estate. The estate was purchased by Scotia Homes in approximately 1997 and the cottage was sympathetically renovated to become a modern sales office for the housing development to the rear. The ground floor extends to 49m2 and benefits from large windows to the front, side and rear. There is a separate WC and kitchen area. Heating is by combi gas boiler installed in approximately 2013 and there is an attractive living flame gas fire in the main office area. The attic was previously used as the server and broadband distribution space and is fully floored and extends to 27m2. Both upstairs and downstairs are well equipped with a multitude of double sockets supplied from a modern circuit breaker consumer unit.

This property benefits from full planning permission for conversion to a 3 bedroomed 2 Bath dwelling house.

Behind the cottage is an asphalt car park, providing parking for four to five cars including a disabled space. Access to the car park is via the drive to the north end of the cottage which is lined with mature lime trees and oaks and is very picturesque in the spring, thanks to mature plantings of snowdrops and bluebells. The drive is mutual, share with Holysyde and Garvocklea House.

Behind the car park is a fully insulated, steel portal frame building constructed in 2012. The insulation is to regulations current in 2012 and is under the concrete floor and in the sandwich construction walls and roof. This small factory extends to 96m2 (1033 sq ft) and was purpose built as a workshop for an embroidery and garment printing business. Three phase power is supplied via an eight way distribution board and is separately metered from the cottage. It has a disabled toilet and separate office area. More recently it was used as a tanning salon and has been partitioned to provide six cubicles. Should the new owner go ahead with the conversion of the cottage to a home, the materials used for the cubicles would provide a good supply of doors, skirting and laminate flooring etc to defray some of the costs. The storage heaters which were used in this building are still on site and could easily be re-fitted.

Due to the two power supplies and meters the site can be used solely as a private home or as a home with industrial workshop to the rear, allowing compete separation of costs for accounting procedures.

This opportunity is somewhat unique due to many permutations in the ways in which the site can be utilised.

The property presents an outstanding development opportunity and it has been indicated that the cottage conversion alone could deliver a potential value of £240,000.

Laurencekirk offers a host of social, leisure and consumer facilities including High Street retailers, Post Office, two co-operative mini supermarkets, police station, library, railway station (main Edinburgh – Aberdeen line) ATM’s, modern primary and secondary schools and a variety of hotels and public houses. From a commuter’s viewpoint, Laurencekirk is ideally located for travelling to Aberdeen and Dundee by road and there are also direct bus and rail links both to north and south of the town. This is particularly pertinent with the recent opening (2019) of the Aberdeen Peripheral Route which has reduced average journey times to work in Aberdeen by approximately thirty minutes. Aberdeen Airport or Heliport in now under forty minutes from Laurencekirk 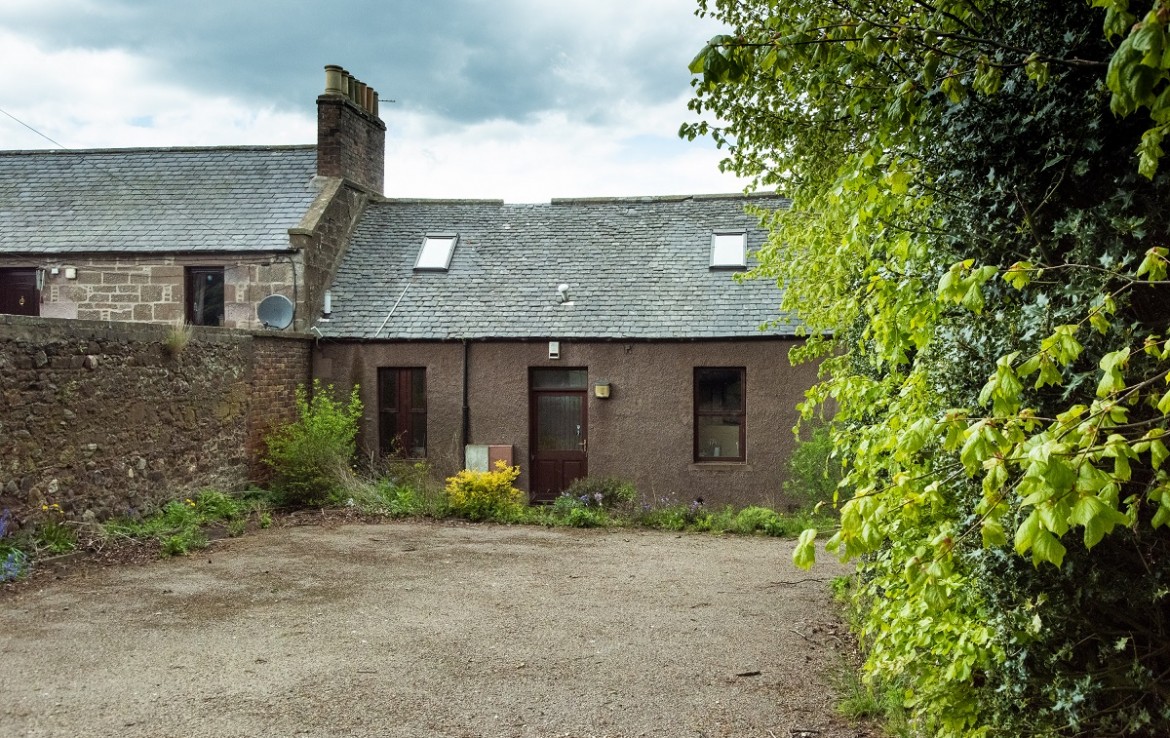 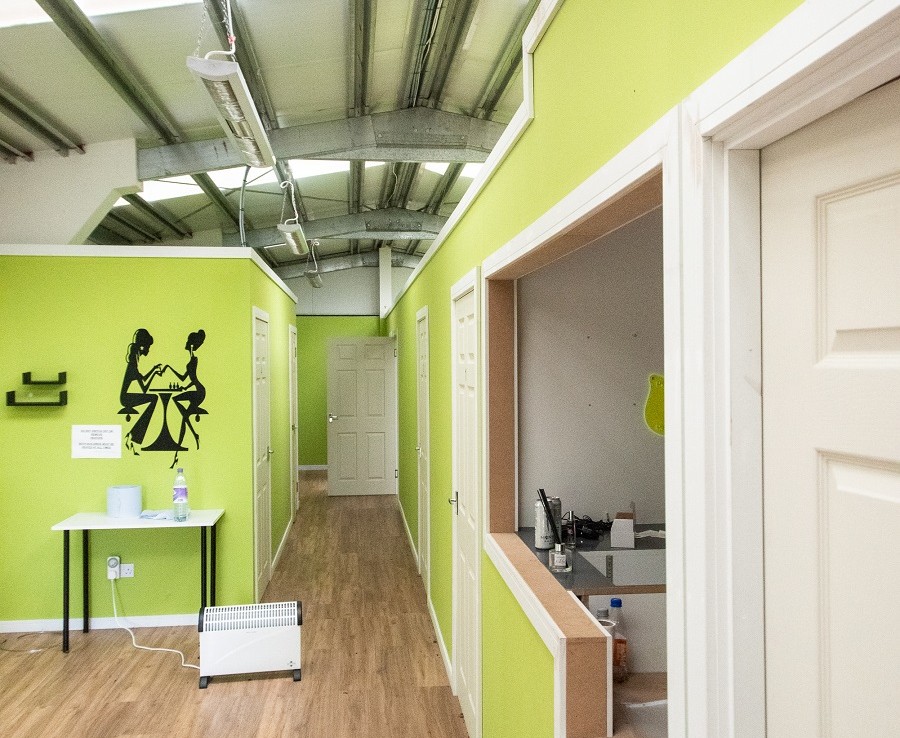 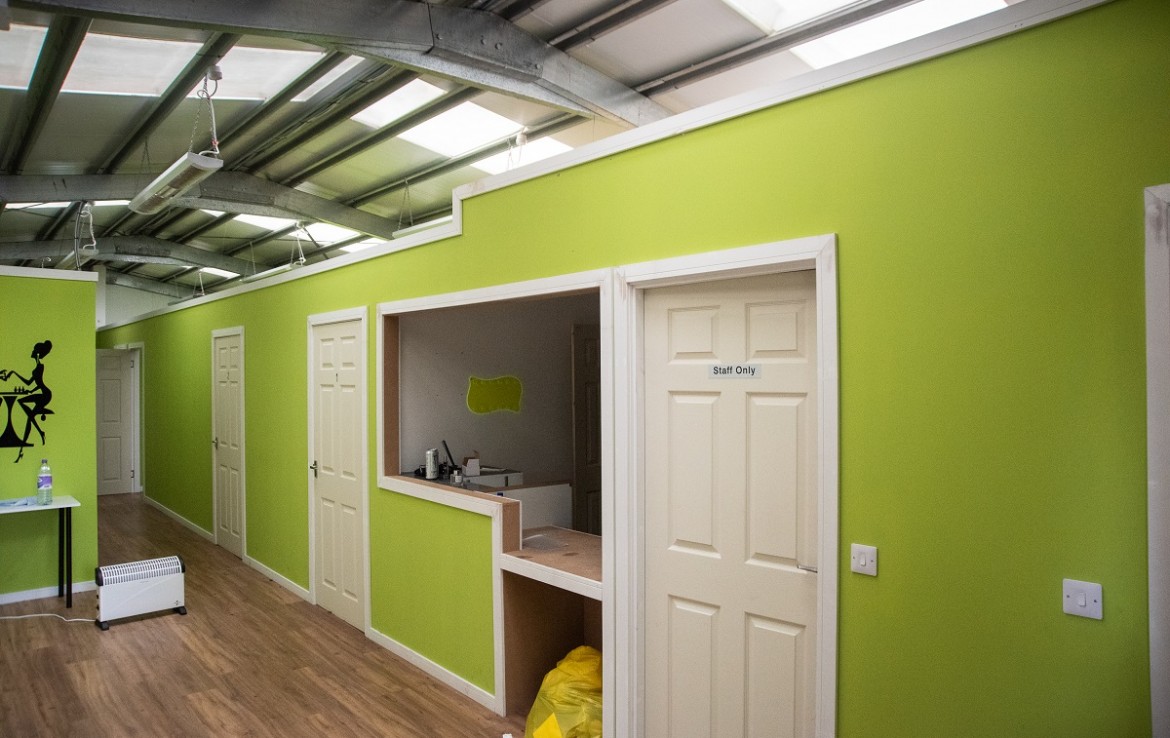 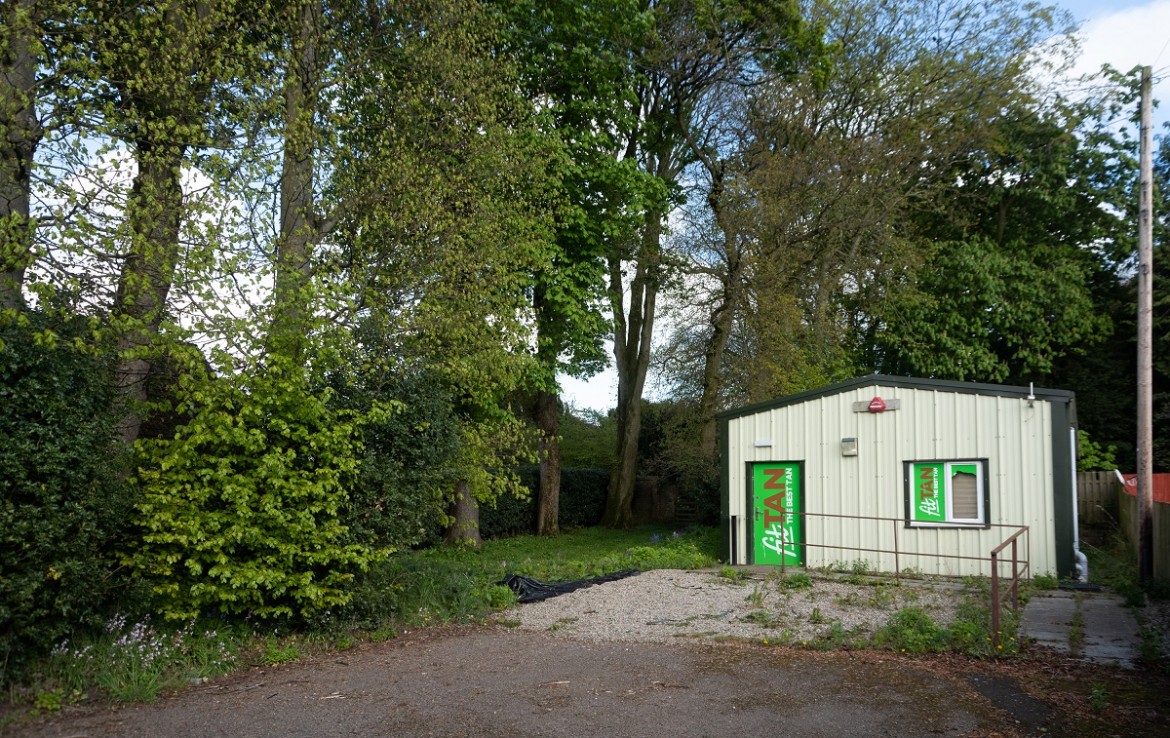 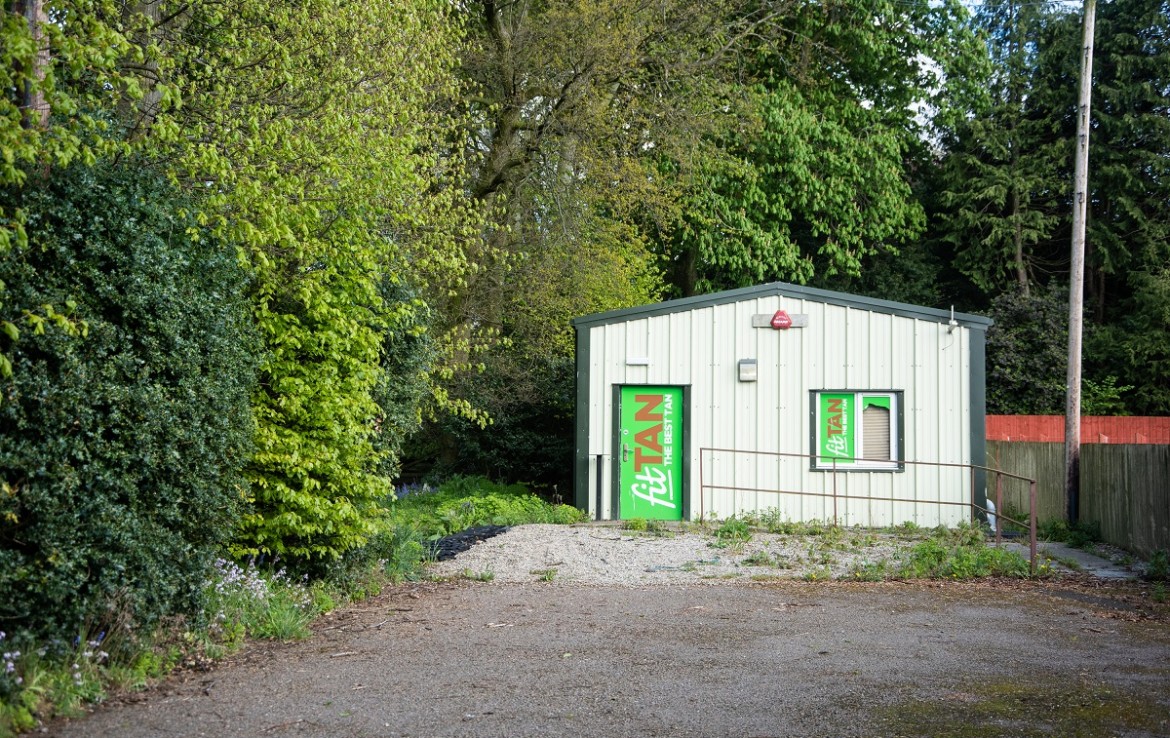 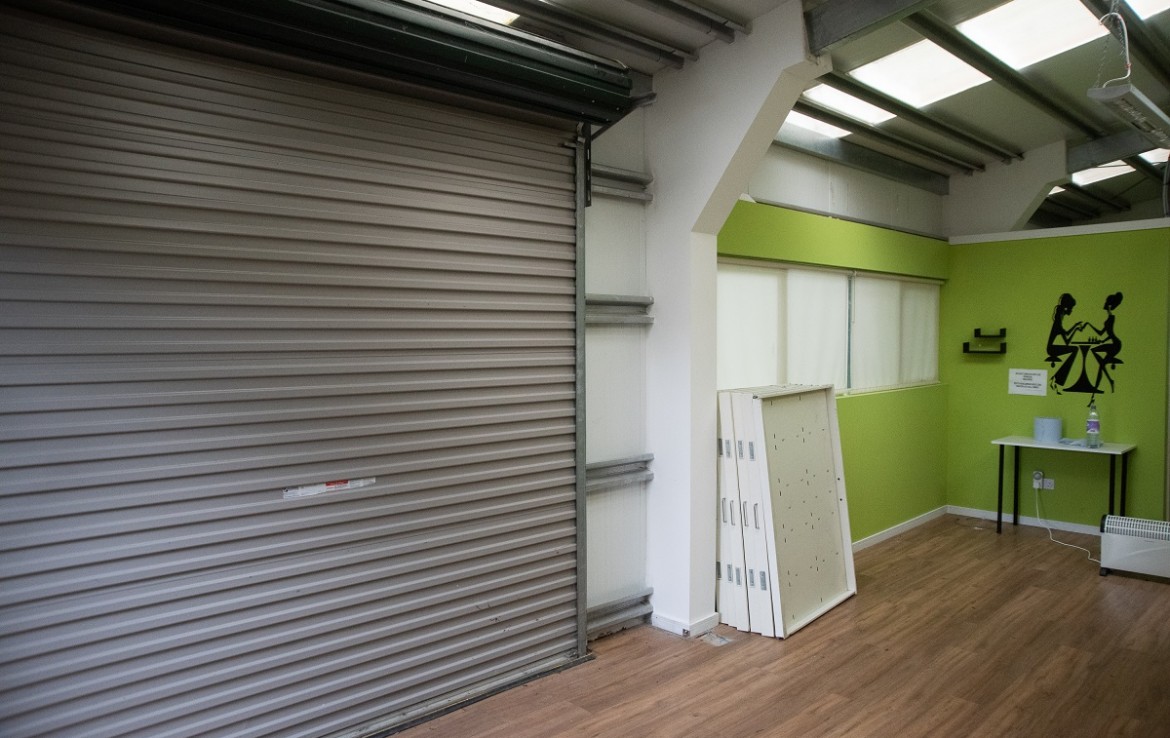 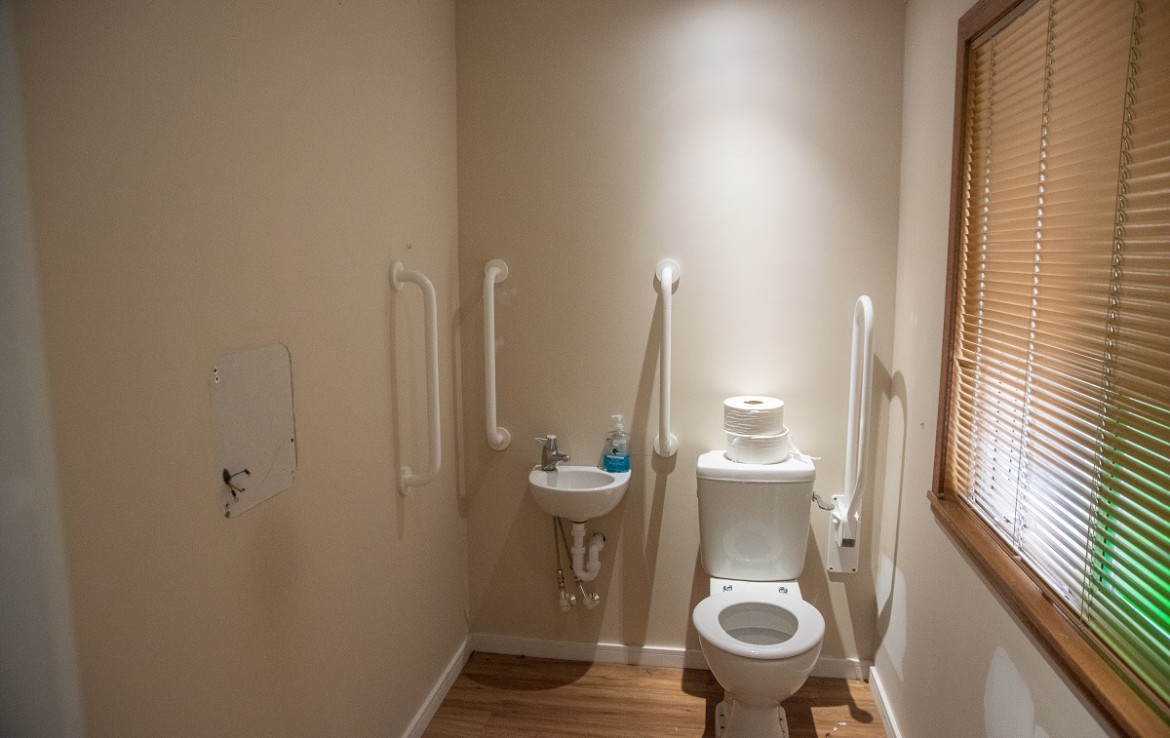 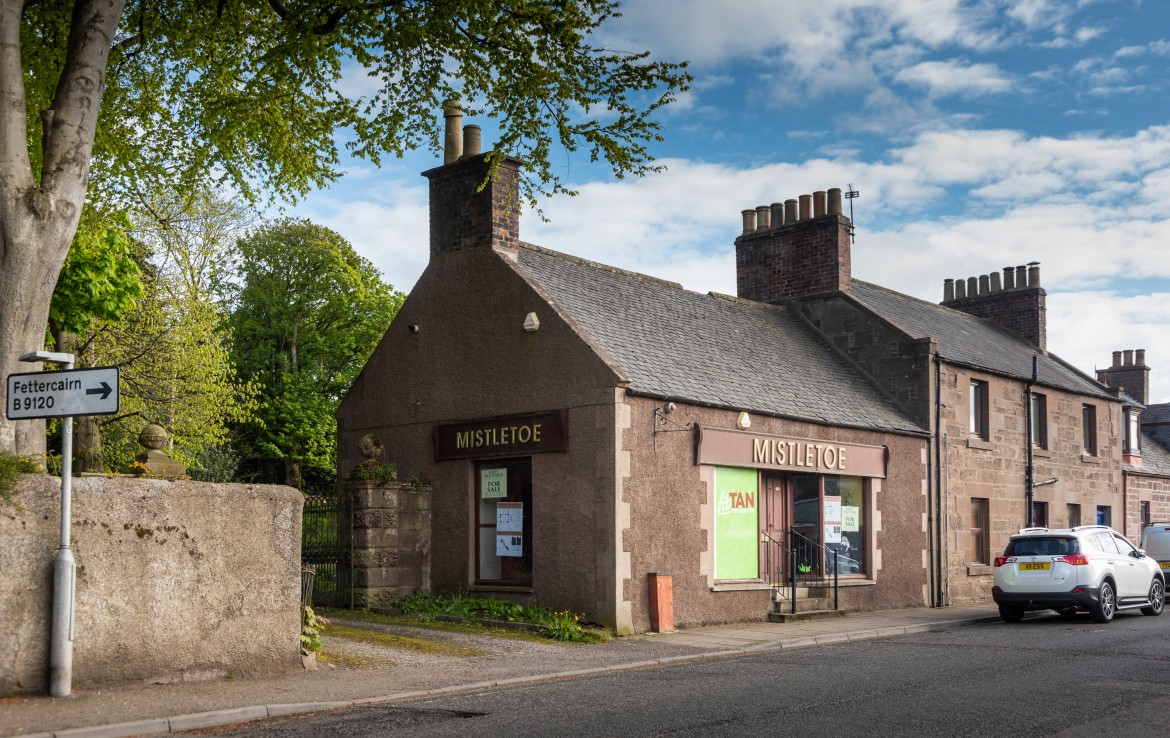 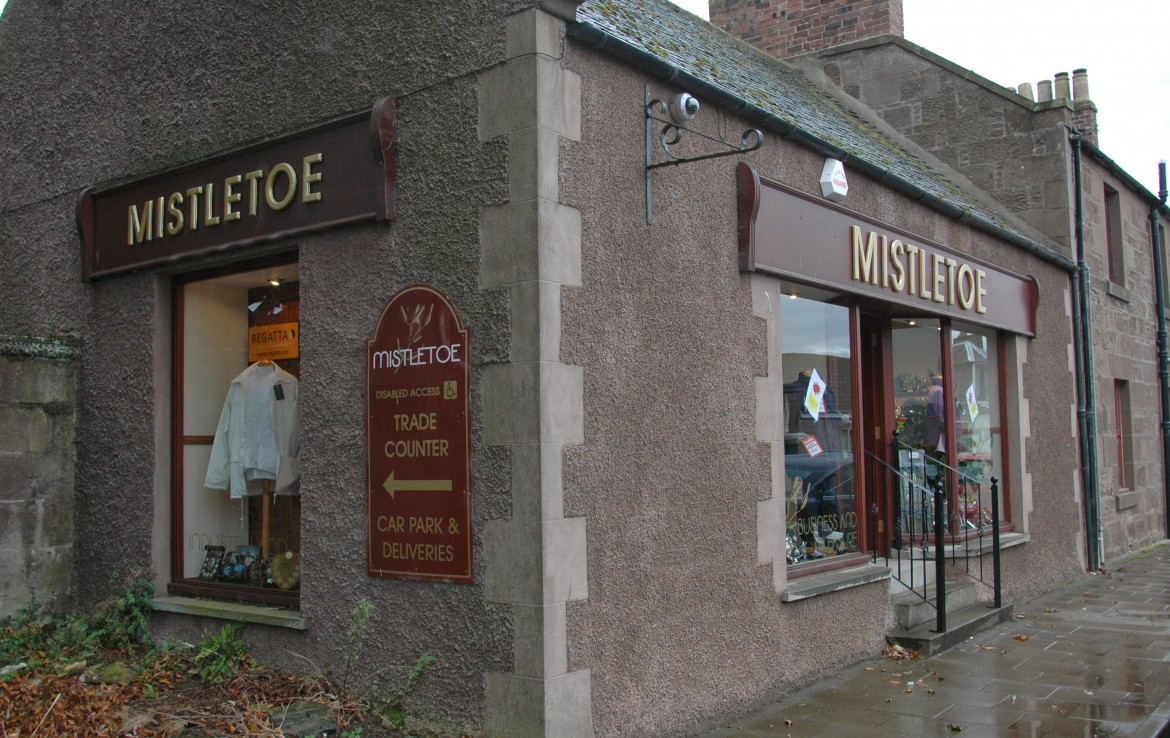